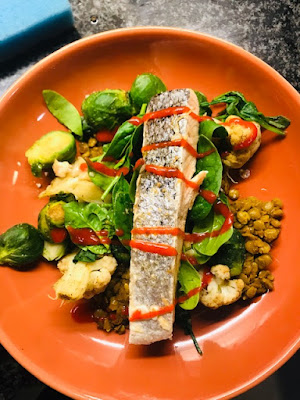 As mentioned before, both Paul and Eliza have visited Norway in the past year. Norway not only offered us a chance to “reset” but to delve into the culture and incredible landscape. While Norway may not be known for its cuisine, it does have its own unique foods and food culture.

The Norwegian diet is composed mainly of locally sourced, seasonal foods. Potatoes, oatmeal, bread, root vegetables, pickled vegetables, Wasa crackers, canned fish, fish paste, butter, cheese and liver paté are the main foods that are consumed the most readily at any given meal in Norway. These foods were the main sources of nourishment for the vikings who settled the country, as well as for the Norwegian peasant community. 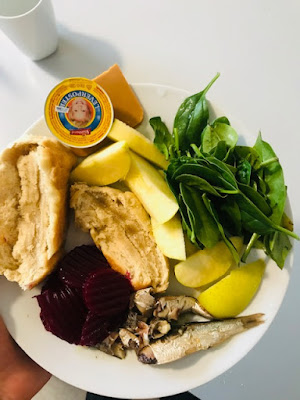 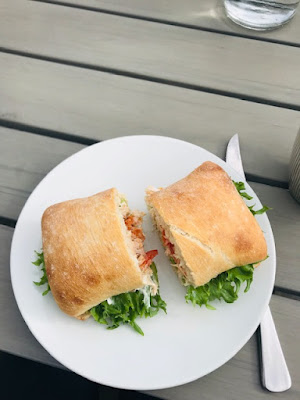 While this may sound like a simple way to live, food is very expensive in Norway given the countries overall higher cost of living. Due to this, eating out at a restaurant can cost twice as much as the United States. That being said, café culture is huge in Norway, given Norwegians love for coffee and cosines in the cold, winter months. The other main times that people go out for food is for “Taco Fredag” or “Taco Friday,” for “Kebab,” an inexpensive, hollowed out pita stuffed with veggies, pulled meat, and topped with a spicy sauce or for special occasions.

However, despite the fact that people don’t eat out as much in Norway as in the US doesn’t mean that the food isn’t very good. No matter where you go in Norway the food will be very fresh, contain very few preservatives and artificial chemicals, and it will probably taste delicious! Norway has placed restrictions on the amount of salt, sugar, and artificial preservatives found in food. This means that your bag of carrots will go bad in less than 1 week and that McDonald's fries don’t taste as good as their oily, salty American counterpart does.

Given these restrictions, the culture around food is very healthy. If you want to eat junk food you have to look for it most of the time. Most Norwegians get outside everyday to get their exercise in and many of them look muscular and fit. 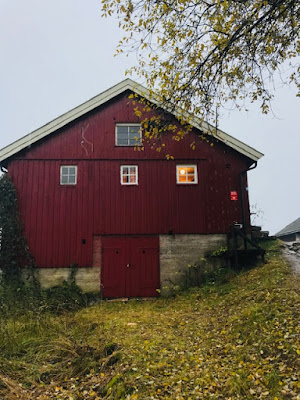 a hytta- or Norwegian cabin/hut!


At the same time, Norwegians definitely splurge on their pastries and seasonal treats. For instance, Sunday’s are meant for being outside with friends and family so people will run, hike or ski to cabins in the forest where they will buy a coffee and a freshly made cinnamon bun. 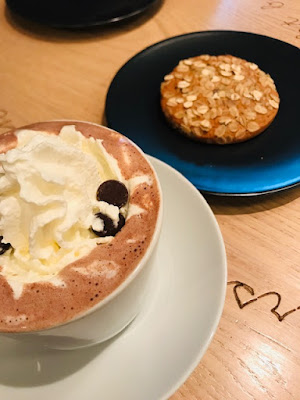 During the holiday season, people will attend local Christmas markets where they can purchase gløgg, or mulled wine, of course a pølser, or sausage in a roll and a marzipan pig for dessert. These Christmas markets are also places where small businesses will sell their wares, like nut butters, candied almonds, smoked fish, soup and Christmas tree ornaments. 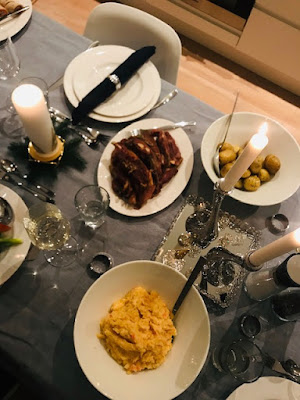 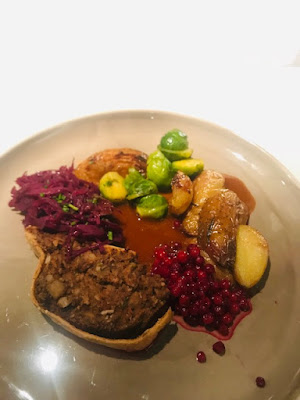 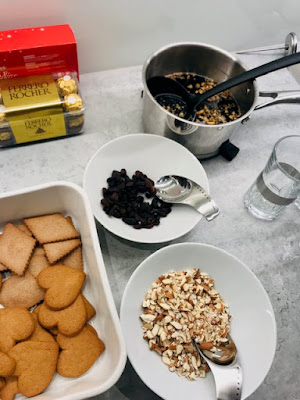 Overall, the Norwegians have a large sense of respect and admiration for farmers and for their food. Many people will visit farms to see where their food comes from and also use it as an excuse to get outside. Norwegian food culture should be a model for other countries with higher rates of obesity and higher rates of eating disorders, as it balances both of these things very well. 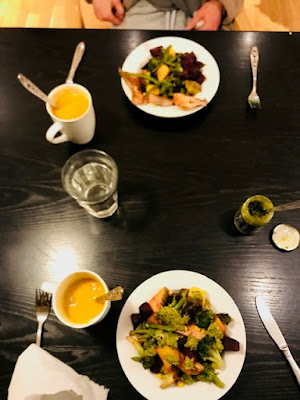 In summary, if you ever get the chance to visit Norway, take it! You will not regret this decision!! The food is great. 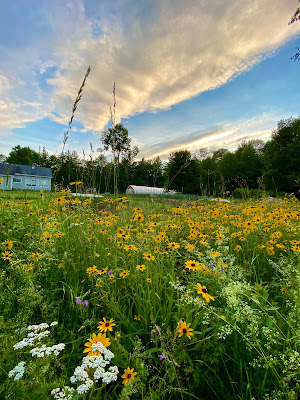 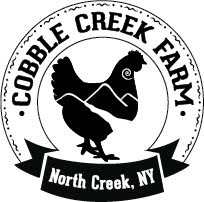